Your cart
Most people who have heard of Costa Rica relate the famous saying “Pura Vida” to its culture and country. Pura Vida has a simple English translation but a far more profound meaning to the people of Costa Rica and anyone spending any amount of time in this majestic country. Pura Vida. Pronounced POO-rah VEE-dah, in English means, "Pure Life".  (Google Definition)
Being someone who loves traveling and experiencing different cultures it was only a matter of time before this trip became a reality. I have had many friends visit Costa Rica on a surf trip or mission trip and all of them have spoken very highly on the time spent there.
I finally committed and purchased my ticket along with two of my friends Jon and Sarah. We packed our bags and left a week later to visit one of my best friends Javier who is a residence there. I had dreamed of this trip for many years. With the help of Javier we planned out a full week of adventures.
Our trip started by flying into San Jose and then driving to San Pedro to meet Javier’s family for a nice native lunch. Later that day our group; Javier, his girlfriend Fran, Jon, Sarah and I, hit the road again and drove to Playa Hermosa, a famous surf town. We found a nice hostel and unloaded the car to go explore the beautiful black sand beach. Thus the rainy season the night skies lit up purple from the massive thunderstorm that traveled thru the night. As morning arose we woke up to the sounds of the roosters. Quickly packed our bags and heading towards Dominical, another great surf location a distance away, the car ride was full of sight seeing. Between the amazing colorful fruit stands and the bridge that over looked a river full of crocodiles, we were very excited for our next destination. 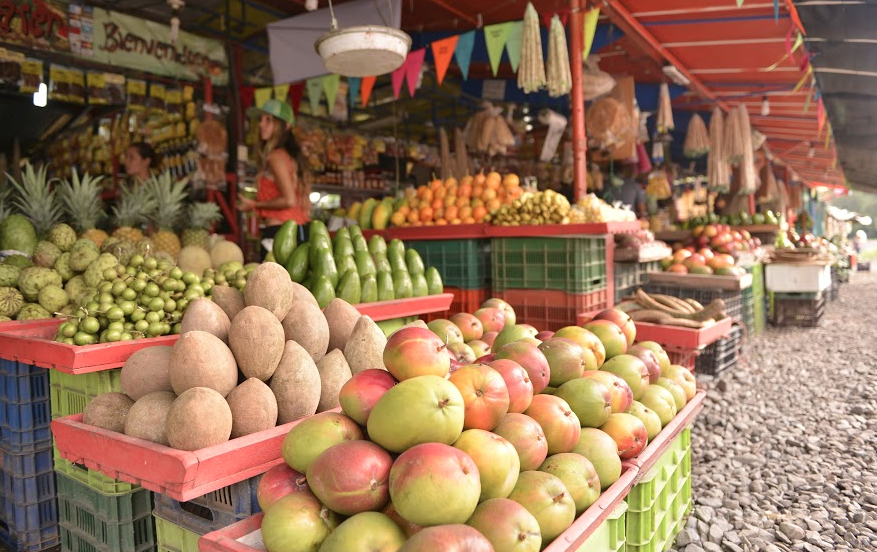 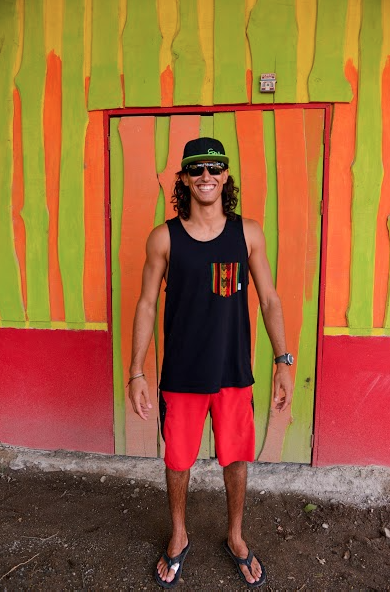 ​
We arrived a couple hours later and without much wait Javier and I jumped into the water to surf a great swell that had come in over night. It was my first time surfing a break that had water mixing from the ocean and a river mouth. A very interesting felling I must say. 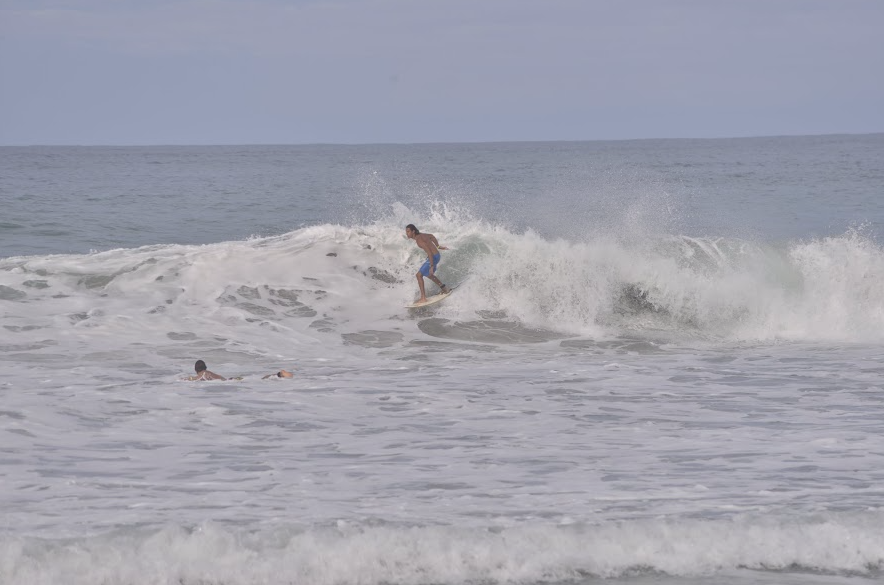 ​
My favorite part of the whole trip was the next morning where we went to Nauyaca; it’s a waterfall that not many people know about. It’s also considered an energy vortex. This place was extremely magical. The energy that feeds off of the land is so powerful one can feel it by simply walking thru the mountain and its surroundings. 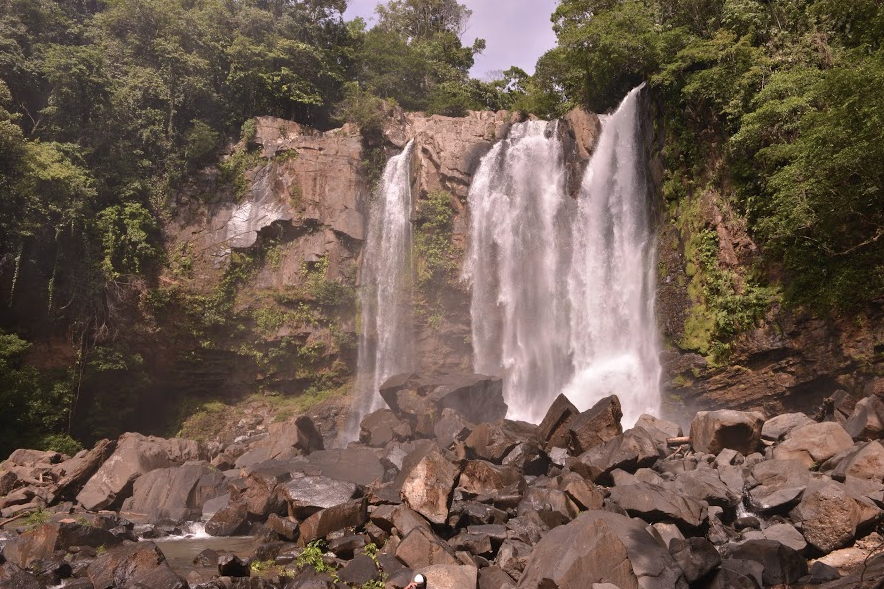 ​
I didn’t think it could get much better after that but I was surprised the next day. The following day we drove to a neighboring town called Manuel Antonio. There we adventured to Manuel Antonio’s National Park. The amount of wildlife that place holds is magnificent. Monkeys, sloths, snakes, and birds are just a few of the animals that we saw. 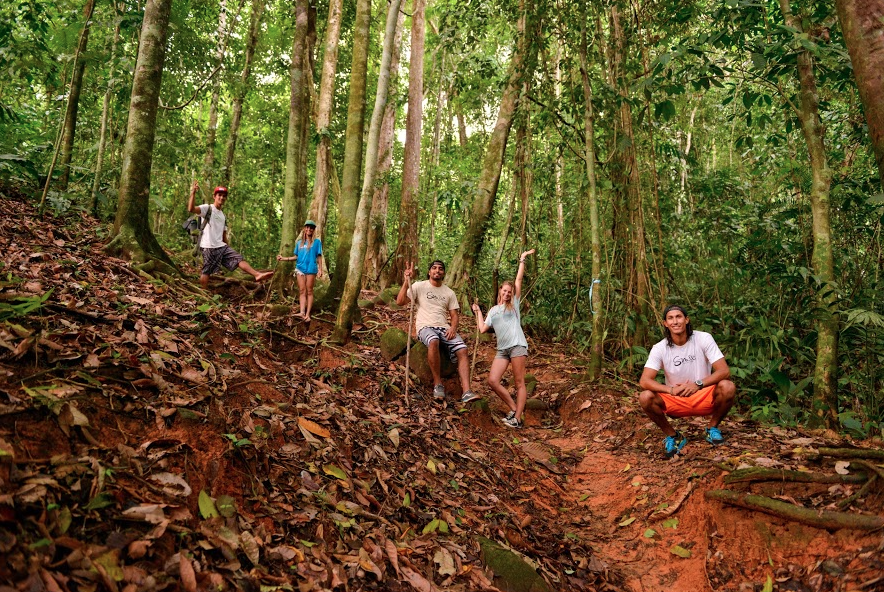 ​
To conclude our trip we were blessed with a full moon up in the mountains above Tres Rios. Overall this trip was magical. All the people we met along the way were extremely nice and welcoming. I had a smile on my face the entire trip. I would highly recommend this destination to anyone looking to go do something fun cheap and get away from the distractions of their everyday routine.
Pura Vida mis amigos J
Share Tweet +1